We know that everything that exists has a purpose, right? For example, water exists so that we can quench our thirst, water the plants, supply many of our needs, in addition to being home to many marine animals. All other things also have their importance, like the sun, the wind, the earth, the plants and so on.

Speaking of plants, have you ever stopped to think about how important they are? Not everyone has already thought about it, in fact it is not so common to find people who stop to think about it. Know that plants are not just used to give a color to environments, get ready, because today we will know right now the importance of them.

First of all we need to understand what plants really are. Plants refer to a large group of multicellular eukaryotic organisms that lack the ability to move. Plants have cells that generally include one or more chloroplasts.

More than 315 thousand species of plants are known worldwide, with around 290 thousand of them having flowers. Plants represent one of the largest and most biodiverse groups of living beings on Earth, so you can imagine more or less the size of this kingdom. 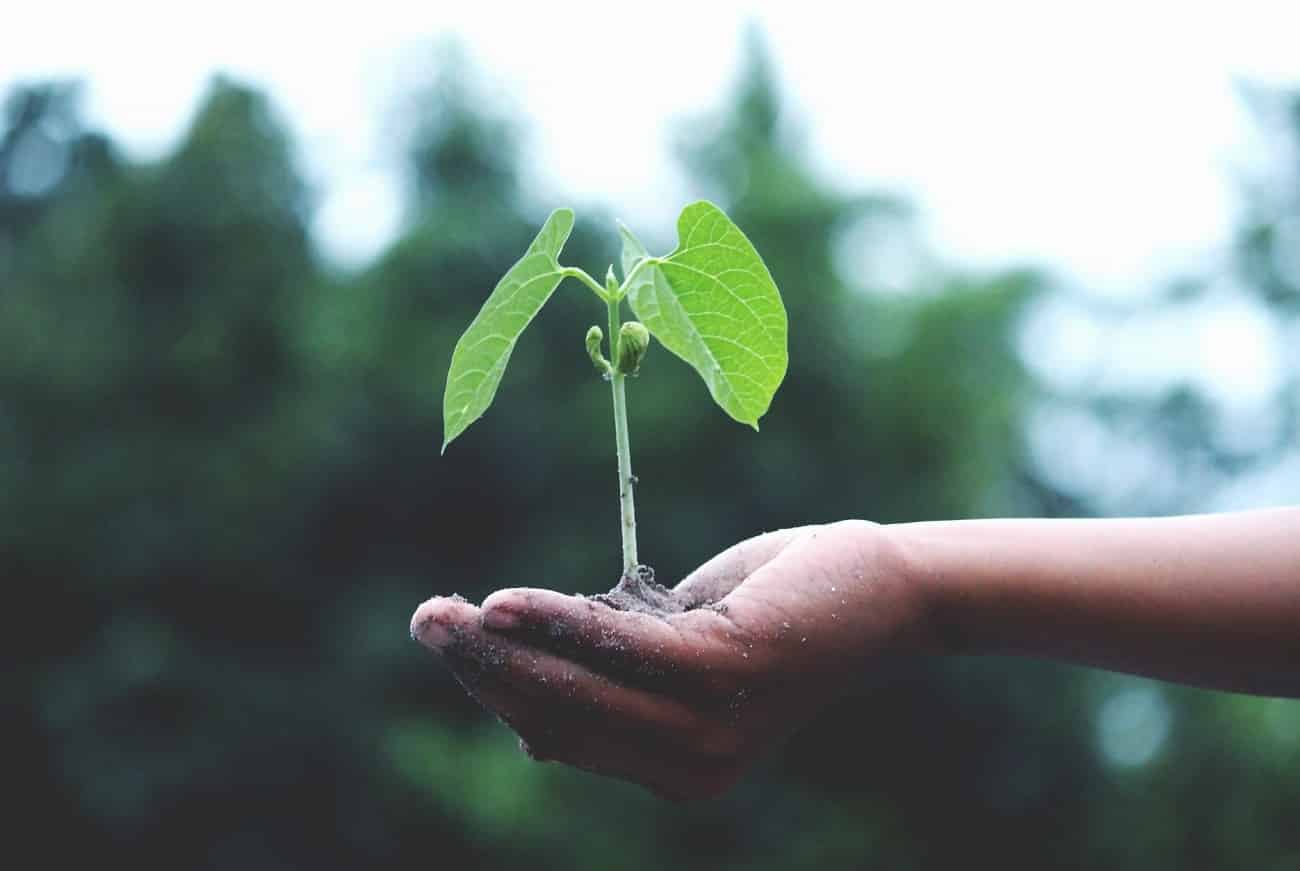 In addition, directly or indirectly they provide food for animals, including us humans. . They participate in fixing nitrogen through the mutualism they exercise with certain bacteria and finally renew our air despite the fact that this role is better played by microscopic algae, those framed in the realm of protozoa and not plants. 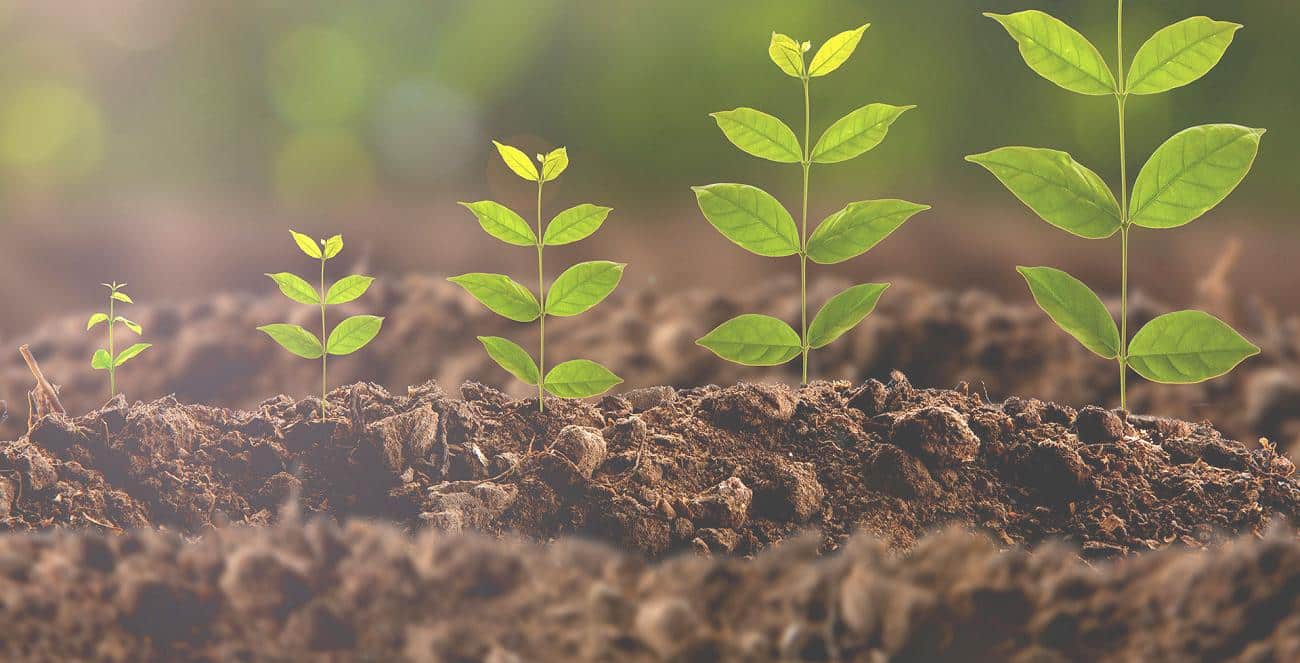 In addition to providing food for living beings, plants are also a great source of raw materials for the most varied industries. the pharmaceutical industry also benefits from them, as many species have important medicinal properties.

It cannot be denied that plants are directly responsible for the survival of different species, so we can see how extremely important they are.

Also Read: How important is the existence of cockroaches?
Also Read: Check out the best curiosities about carnivorous plants

Have you ever stopped to reflect how important plants are? It is incredible when we stop and see that a being generally so small and that does not move and does not even think can play a fundamental role on the planet.

Sorry. No data so far.

Don’t miss out on new posts

Back to Top
Close

Your password reset link appears to be invalid or expired.

To use social login you have to agree with the storage and handling of your data by this website. %privacy_policy%