With more and more entrepreneurs emerging here in Brazil, it is common to hear terms from the business world constantly. But not all Brazilians are familiar with most of them. We even hear some of these terms practically every day on the news, such as royalties.

It is essential to always be well informed and updated on what is happening around the world. In addition, it is always good to know how to identify the terms that are spread around. Thinking about it, today we will understand what royalties are, where they are and the types that exist.

The word royalties originates from English and means perk or privilege. It is basically a certain amount that is paid by someone to the owner in exchange for the right to use, explore and even market some type of product. This form of payment arose at the time of the reigns, when it was necessary to pay the King a certain amount so that people could make use of the minerals.

Even afterwards, the term continued to be widely used to describe the compensation given to the owner of some land or other product. Nowadays it is very common to hear about royalties when it comes to oil exploration anywhere in the world.

Franchise Royalties – Currently in Brazil there are numerous franchise chains of the most varied types and categories. It is exactly in this environment where the most common concept of royalties appears. The franchise is nothing more than a way in which the franchisee has to work from a brand that is already consolidated in the market. This happens with the franchisor’s permission and the signing of a contract. The amount of royalties is a percentage of the gross revenue obtained by the franchise monthly.

Musical Royalties – The world of music is growing as time goes by, new singers and composers appear practically every day and there are singles that break out overnight. In the musical universe, royalties are nothing more than an amount paid to the author or composer for the right to re-record, use or produce the song in question. 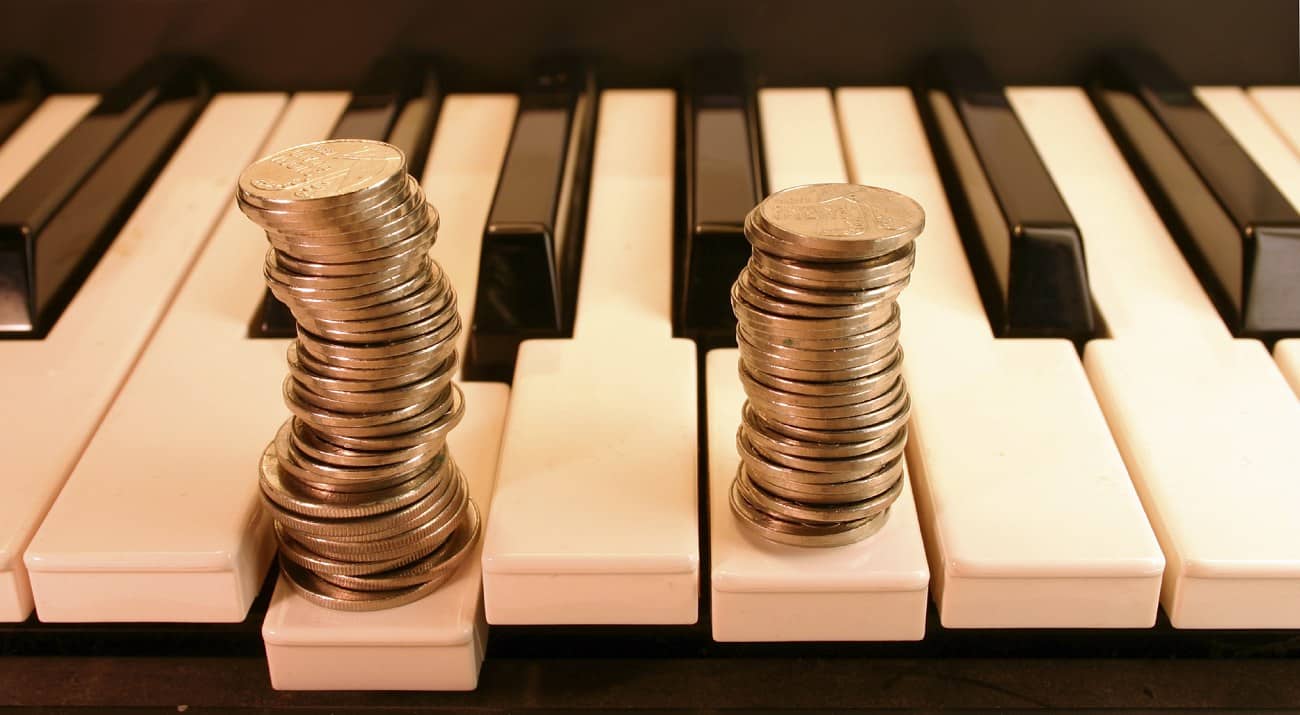 Oil and Pre-Salt Royalties – Here in Brazil there is a collection of royalties that is made to concessionaires that exploit the raw material that is completely related to the oil industry. According to the legislation of our country, after the royalties are collected, it is handed over to the government, which is then divided into 40% for the Union, 22.5% for the producing states, 30% for the producing municipalities. The remaining 7.5% are distributed to other municipalities in Brazil.

Also Read: What is an Angel Investor?

Sorry. No data so far.

Don’t miss out on new posts

Back to Top
Close

Your password reset link appears to be invalid or expired.

To use social login you have to agree with the storage and handling of your data by this website. %privacy_policy%